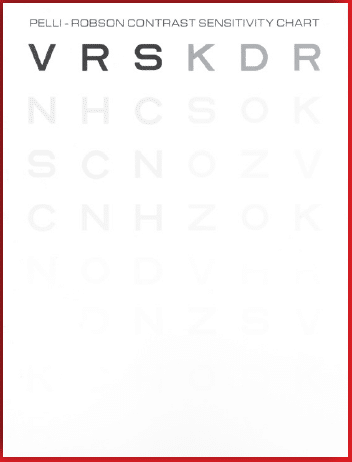 Say yes to patient safety! Once viewed as a “victimless crime”, counterfeiting is a malicious act fueled by (or motivated ...
END_OF_DOCUMENT_TOKEN_TO_BE_REPLACED

Stereo depth perception tests are an effective and easy to use method of screening stereoscopic vision for all ages. They help to detect visual problems such as stereopsis, amblyopia, suppression and strabismus.

Also commonly referred to as stereopsis, stereo vision, depth perception testing, or stereoscopic vision, these all require some explanation. Stereoscopic depth perception is one of the key advantages of binocular vision. It is achieved by calculating horizontal binocular retinal disparity along with estimates of arc and distance. Loss of depth perception is associated with deficits in performance of certain motor skills and leads to self-reported problems that lower the vision- related quality of life. Stereoscopic depth perception relies upon high-quality retinal images of the two eyes that are then matched to each other, to obtain high-fidelity estimates of binocular disparity. Thus, stereoacuity is intimately related to optical quality, as determined by optical wavefront aberrations of the two eyes.  1, 2

Why Screen for Stereo Vision?

Stereopsis is determined by both patient’s eyes working together to develop a three-dimensional image. Depth perception is partly determined by the degree of stereopsis. However, there are monocular clues to depth perception also. In the extreme example of someone who has only one functioning eye, that person will have no stereopsis. But they would have some depth perception from monocular clues. Examples of monocular clues include: image size disparity, i.e., images further away appear to be smaller; motion parallax, i.e., images further away appear to move slower; and blocking, i.e., if one image blocks the ability to view another image then you know that the image doing the blocking is in front of the image being blocked. There are other monocular clues to depth as well. 3

Simple daily tasks such as learning, driving, functional vision, and sports can be affected by poor stereopsis. Poor stereopsis can lead to learning difficulties for some. A student may have Amblyopia (Lazy Eye), Diplopia (Double Vision), Strabismus (Cross-eyed, Eye Turns, Etc.) impacting their vision of the school chalk board, books or other teaching materials. Daily functional vision activities as simple as driving, pouring a beverage or reading can be challenging with poor stereopsis. Well-developed stereo vision assists in everyday functional tasks, like safely crossing a busy street or walking down a flight of stairs without the risks of misjudgment.

Depth perception helps those participating in sports measure the distance between themselves and a ball or goal. Stereopsis is also crucial to judge the flight of a ball or the movement of players around you.

Types of Stereo Vision Tests and How Are They Differ

Most basic stereo vision tests will test evaluate both stereopsis and fine depth perception. Stereo depth perception tests are an effective and easy to use method of screening stereoscopic vision for all ages. They help to detect visual problems such as stereopsis, amblyopia, suppression and strabismus. The below selection of stereo tests is by no means exhaustive, however does offer a cross section variety of many available today.

The Stereo Fly has proven to be an effective and easy-to-use method of screening vision for all ages. They help to identify vision problems and conduct stereopsis, amblyopia, suppression, and strabismus testing, each of which can impede development and performance.

The Randot Stereotest is aimed for adult stereo testing, but also includes an animal portion for pediatric testing. Adult patients are asked to identify six geometric shapes during testing. This test helps to test the patient depth perception along with normal stereo vision. Adult testing involves 400 to 20 seconds of arc, and pediatric testing involves 400 to 100 seconds of arc.

The Stereo Butterfly tests and evaluates random dot stereo depth perception for both gross stereopsis (2500 to 1200 seconds of arc) and fine depth perception. Unlike it’s predecessor, the Stereo Fly Test, the Butterfly Stereotest figures presented on the test cannot be identified without viewing glasses.

The Bernell Functional Binocular Assessment Test booklet, or Bernell FBAT™, is designed as a convenient and portable, anaglyph tool for assessing various aspects of binocularity with many different clinic populations. It can be an effective tool for working with older infants, toddlers, and non-verbal patients who will often grab in the air for the stereoscopic figures appearing in front of the page, demonstrating both stereopsis and localization. Targets present a range of binocular challenges from basic simultaneous perception to more sophisticated stereopsis, Varying target sizes, different fusion locks, and reference targets allow the examiner to probe and categorize binocular aspects of strabismic performance. Design of the test plates was developed in cooperation with Dr. Gregory Kitchener and Dr. Paul Harris based on their clinical experiences working with a broad variety of patient populations.

This stereo tranaglyph™ test booklet was designed to offer a simple, yet effective option for screening stereoscopic vision deficits in patients of all ages. This economical screening solution helps to detect binocular vision issues such as poor stereopsis, amblyopia, suppression and strabismus. The test booklet combines three standard variations of stereo screening books into one convenient package.

The Random Dot “E” Stereotest is designed specifically for use with children as young as three years of age and up. The patient is asked to distinguish between a “raised E” and a non-stereo target. Figures cannot be identified without the viewing glasses to discourage guessing. *This product is recommended by the American Academy of Ophthalmology and the American Academy of Pediatrics.

Lang-Stereotest® is an orthoptic product for binocular diagnostics and screening of disorders stereoscopic vision in adults and children for medical professionals. Highly specific and highly sensitive for stereo vision. Due to the combination of random dots and lenticular lens, no special glasses are required which allows the eye movements of the subject to be easily observed.

In conclusion, the importance of stereoscopic vision for a person’s daily life is great and should be considered in any optometric and ophthalmologic examinations 5.

Several stereoscopic vision tests have been available for several years, following various strategies, however, the control is influenced by factors such as refractive error, contrast sensitivity, an isometry, amblyopia and strabismus. No test has been found that can defy all of the above factors 6-10. Every stereo test has its advantages and disadvantages. It is important to use techniques to keep the subject’s interest and to help them not feel disadvantaged if they fail in stereo testing. Finally, the examiner should be able to carry out the tests and evaluate. It would be best to have several tests that follow different strategies and techniques to reliably exam stereoscopy.11

Say yes to patient safety! Once viewed as a “victimless crime”, counterfeiting is a malicious act fueled by (or motivated ...
END_OF_DOCUMENT_TOKEN_TO_BE_REPLACED 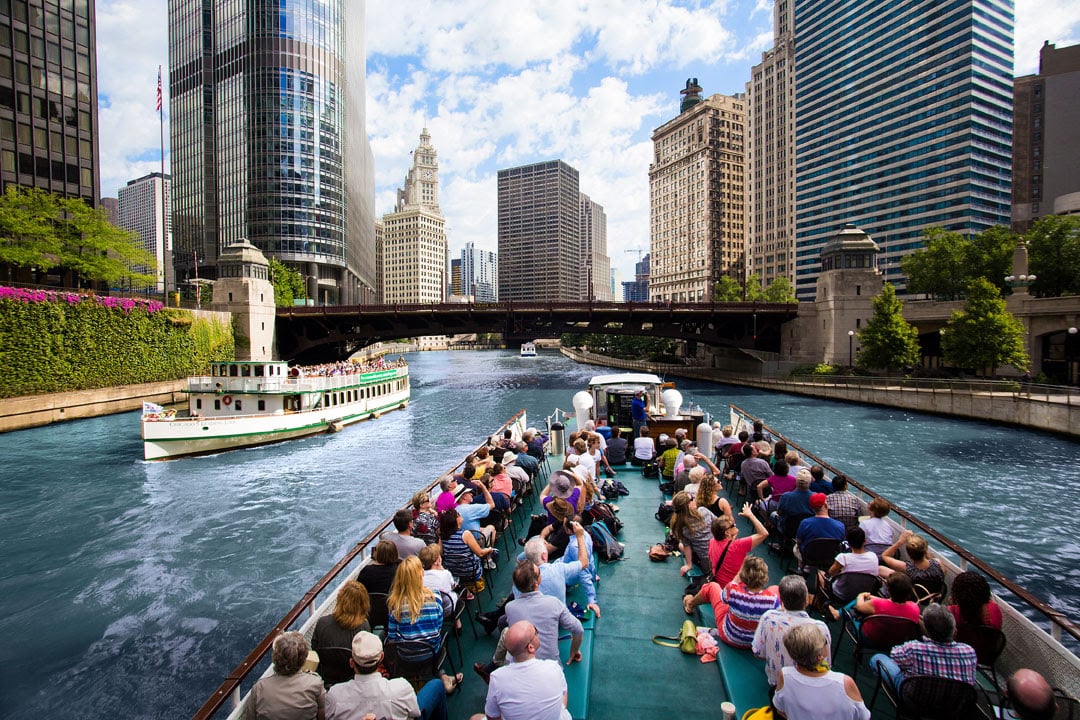 Don’t You Want To Go?